My birthday list, so I can't forget. Because I'm always crap on suggestions. Unsurprisingly, most of these are books. If you have a choice, I prefer paperbacks to hardbacks (lighter and less shelf space).

Delicious cookbook
I used to buy the magazine occasionally and always liked the recipes. Special, but manageable for an untrained cook like me. It is easier on my shelf space if I get the book.

Joe Jackson, Beat Crazy.
For me this is his best album, more angry than ever, less polished than later and as good songcraft as anything. Although not a commercial success, the album is great for its combination of punk, ska and reggae (not particularly rare at the time). I used to own it for a while but gave it away, to a girl of course (no didn't work), thinking I could easily find it again, but NO! I keep looking out for it occasionally, but haven't tried online. 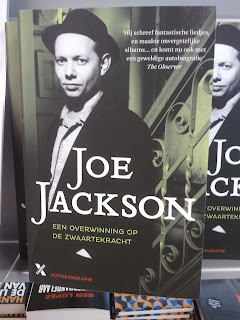 Joe Jackson - A cure for gravity
I also found just out there's a autobiography by Joe Jackson, relating on his youth until he gets the record deal. As he calls it: the interesting part of his life. 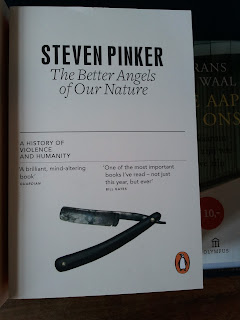 Steven Pinker - The Better Angels of Our Nature
An interesting book building upon one of my favourites, War Before Civilization. It argues that over time, humans have become less belligerent and that we are learning to control our murderous instincts.

One of the boons of publishing my birthday list is that I have gotten a few suggestions, so thanks Raymond and Mats, much appreciated! 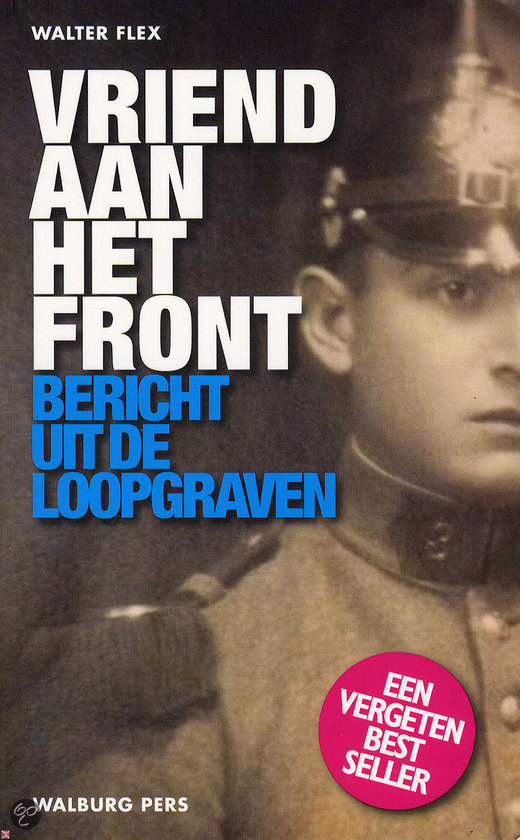 
THE BOOKS BELOW WERE ON MY WISHLIST BUT HAVE BEEN FULLFILLED!!!

Martin Bossenbroek, De Boerenoorlog. BIRTHDAY GIFT FROM MY MOTHER
A history of the Boer War from the Dutch perspective, which is very different from the British. When I was a student I did work for this guy, collecting street names connected to the Boer War. I now live in just such a neighbourhood.

Nate Silver, The Signal and the Noise: Why So Many Predictions Fail — but Some Don't
I love Nate's blog FiveThirtyEight which does such good work on US elections. As a wannabe scientist, the business of predictions is endlessly fascinating.

Dick van Galen Last. De Zwarte Schande.
A book on African soldiers in Europe in WWI, not only looking at their recruitment and role in combat, but also on the social impact of black men 'at loose' on a different continent. Since I hope to some day finish my French colonial troops for Through the Mud and the Blood I'm highly interested in this.