The Last 90% of Transpiration

It's been rather busy the last few weeks. After the first draft I handed in early March, there followed comments that needed to be processed, a few sources that I was able to includes thanks to ebooks and a kind intervention by professor Stephen Summerfield who sent me something in advance.

Last week I finished the second draft and last revisions, while also contributing to the introduction, work on the illustrations and commenting on a chapter by a co-author. Excitement alternates with menial tasks, like checking spelling and the correct recording of notes. 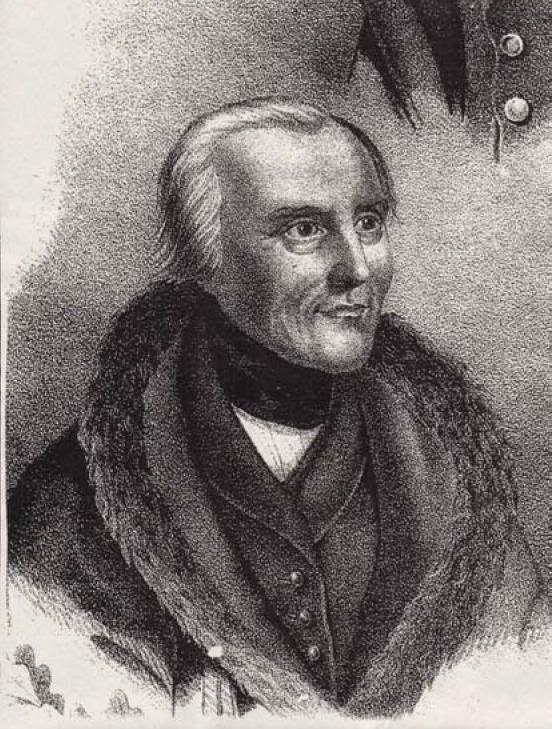 The guy in the portrait, Hans Christoph Ernst von Gagern, was part of the 10% inspiration. Gagern was the representative for the German interests of Willem Frederik, Sovereign Prince of the Netherlands, at the Congress of Vienna. He formed a team with baron Spaen van Voorstonde, who represented Willem Frederik's Dutch interests.

Gagern's letters to Willem Frederik (some in German, most in French) cover a lot of ground during this period: from the negotiations over the extensions of the Netherlands to the tussle with Prussia over logistics and big power politics. So I used him to explain parts of that to the reader, rather than to tell it myself.


This weekend I was able to breathe again, but now it's back to the bibliography (which means I don't have to worry about the indexing!). So any of you wondering about a publishing career, know that the 10% inspiration part is no understatement.

Luckily I have experienced editors before and I was able to make mine a coach rather than an opponent. I've also had great help from my more experienced co-authors, so that I've been relatively chilled out during the process.

My boss at work also has been very understanding of my unpredictable working hours, especially since I created more trouble for myself by diving headlong into the Kingdom of the Netherlands project and some other things. Colleagues have been very supportive all round and I've promised to give a presentation on the book once it's done. Nice opportunity to practice!

It's not done yet. As said, the bibliography needs doing, a well as the last bits of illustrations and then the conclusion and the proof reading. Then there will be the promotional activities, for which the rumours are promising, but nothing definite yet.

Will keep you posted!

Slowly, my mind is able to contemplate a period after the book is finished.