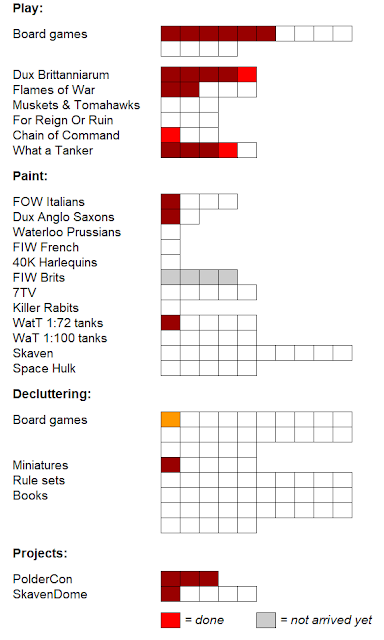 Well, at least June has seen me return to the tabletop!

There was a very successful game of Dux Brittaniarum (and a very lucky one at that!), which will see my force quality improved for future games. 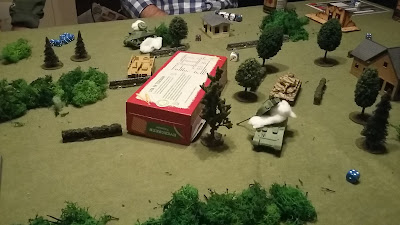 Also another session of What a Tanker with nice match ups: Semovente 75 + Panzer IID vs 2 M5 Stuarts and StuG IV + Panzer IV vs Grant + Firefly. An enjoyable evening. 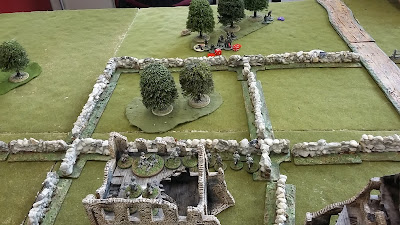 And the elephant was seen by my platoon of Yankees in my first ever game of Chain of Command. Another successful game that proved an extended firefight from cover with no manouvering. Luck gave me an edge so that morale problems destabilised the Germans before my guys started to waver and then the German attempt to pull out of the fight descended into slaughter. Good for my men's morale but it felt like the game dragged on a long while after the result was clear. Got a reasonable grasp for the game now. Maybe a pint sized campaign later in the year? 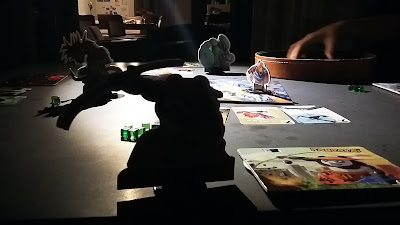 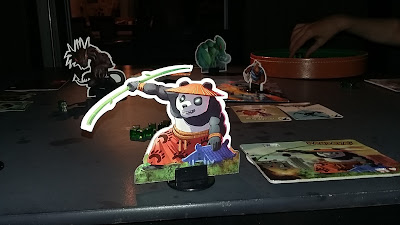 Two games of Machi Koro and one of King of Tokyo on the boardgaming front don't count toward any specified goal but were very enjoyable! 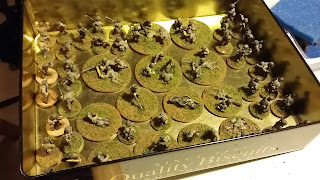 Haven't gotten round to painting much yet, although I did have an evening session putting the last magnetic disks under my WWII Americans. They have been lying around for 5 years without getting a proper game since they were painted so nicely by Rene.

Also did a wash on some 1:100 British tanks to oppose my Italian tanks for a desert version of What a Tanker some day.

Nope. And new stuff will come in soon...

With Dux and Flames of War running, hints at CoC and Muskets & Tomahawks and the mysterious project starting in the autumn I suspect I'll have my hands full enough.
Posted by Jur at 19:16 No comments: