Some of my recent reading: dark ages Frisia

Another couple of books I read the past moths were triggered by plans for some medieval wargaming. Somebody suggested that we should try the Battle of Vlaardingen in 1018, a smallish affair by today's standards. It was pretty momentous however, as it established the independence of the counts of Frisia against the Holy Roman Emperor. 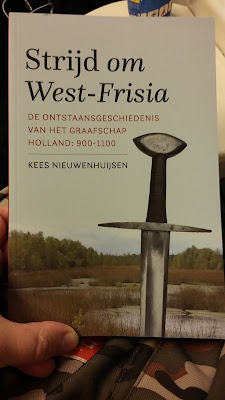 Sadly the execution wasn't compatible with stuff I already had lying, waiting to be used, so my project will deal with the Battle of Hastings. But I read the stuff on Frisia anyway... 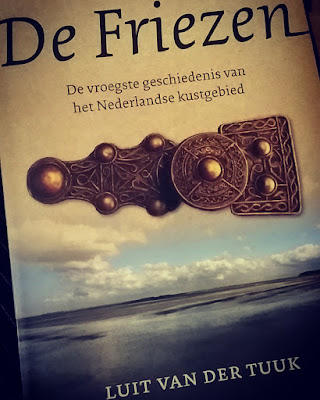 And the most amazing I learned is that the Dutch coast was mostly deserted in the 3rd and 4th centuries AD. Apparently rising water levels, combined with moving sand dunes made life extremely hard so it essentially depopulated. The people that came to inhabit the area afterwards were not the original Frisians of Roman times, but migrants from present day Northern Germany and Scandinavia, with a different material culture and different language. However, they were named after the area and for a long time people assumed there was a continuous link of Frisian inhabitation.
Posted by Jur at 11:13 No comments:

Some of my recent reading: military innovation

So I'm on for a new adventure, starting in October. I'll be cooperating on a part of a larger series of handbooks about Dutch military history. Personally, it looks like I will mostly be writing on the 1813-1870 period. 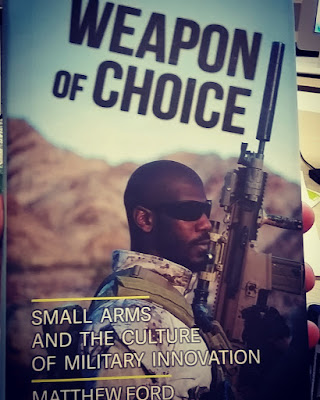 Of course there'll be several themes discussed in this book, but I have taken a special interest in the development of technology and how it's integrated into military practice. It's become an interesting field in this century, since the military revolutions / revolutions in military affairs discussion blossomed up. Mostly this is a discussion about how you can foster innovation and draw the right lessons from the past to guide technological development towards succes while avoiding the pitfalls. 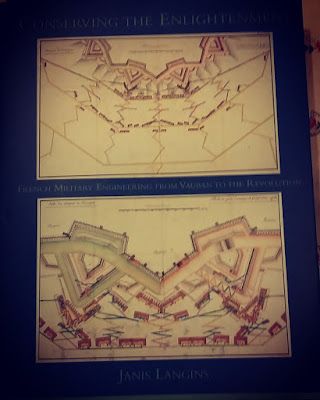 Part of that discussion focusses on where in the military organisation this innovation takes place? Is it top down (reforms of Prince Maurice or Gustavus Adolphus), is it bottom up (battlefield adaptation in WWI)? Or is it perhaps a complex interaction of military entrepreneurs in the military hierarchy that may or may not succeed in catching the ear of those with decision making power. And perhaps, I add as an historian, this changes based on social structures over time and space? 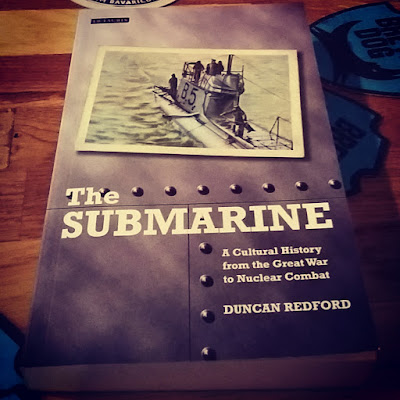 So I'm diving into some old and new literature... 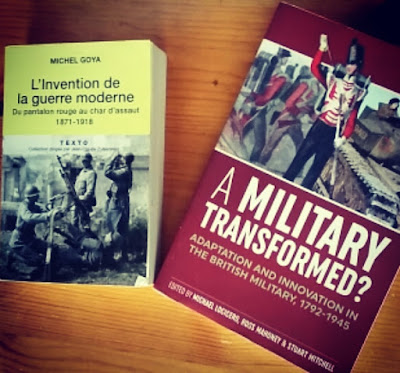 Mostly on the 19th century, but if a valid theoretical point seems to be made, I'm happy to look beyond. 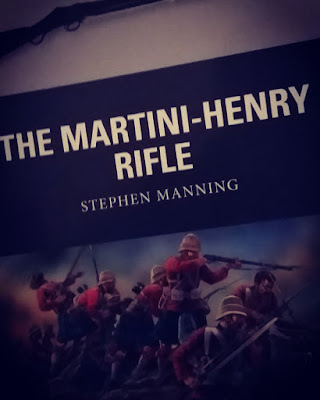 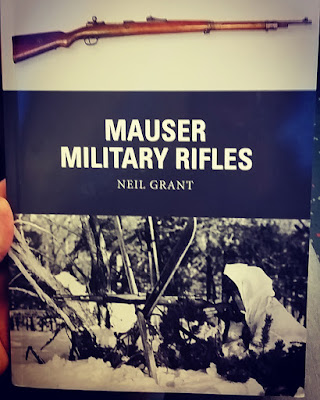